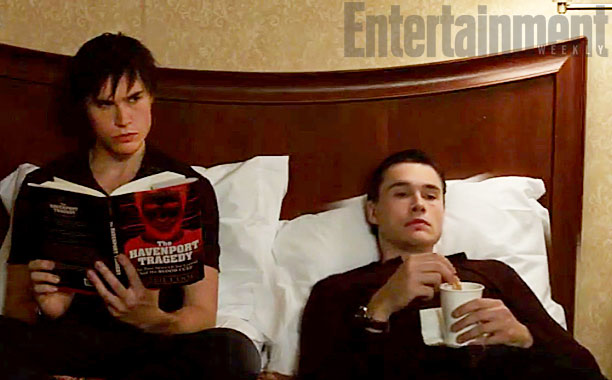 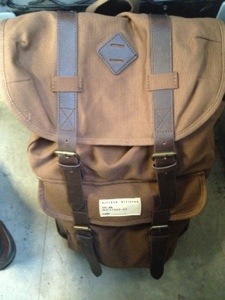 ”I do not know what manner of thing she is. None of us do. She killed her mother in the birthing, but that’s never enough to account for it.

Wise, and a witch, or so they said, and I’d seen his face in my dreams and in reflections for all my life: sixteen years of dreaming of him before he reined his horse by the bridge that morning, and asked my name. He helped me onto his high horse and we rode together to my little cottage, my face buried in the gold of his hair. He asked for the best of what I had; a king’s right, it was.

His beard was red-bronze in the morning light, and I knew him, not as a king, for I knew nothing of kings then, but as my love. He took all he wanted from me, the right of kings, but he returned to me on the following day, and on the night after that: his beard so red, his hair so gold, his eyes the blue of a summer sky, his skin tanned the gentle brown of ripe wheat.

His daughter was only a child: no more than five years of age when I came to the palace. A portrait of her dead mother hung in the princess’s tower room; a tall woman, hair the colour of dark wood, eyes nut-brown. She was of a different blood to her pale daughter.”